My lovely sister Ruth spent two weeks at my parents’ house the beginning of this month.  We all love when she and her darling family come for a visit!  Her two daughters are absolutely precious and it’s a great excuse to get all the grandkids together to play as much as possible.

While Ruth and her girls were here, we decided to get an updated photo of all my parents’ grandchildren, and we managed to get a picture without anyone crying!  Pretty impressive when you consider the number of toddlers and babies in the group.

We managed to snap pictures of most of the littles on their own as well.  This is Trey.  Believe it or not, he is the biggest teaser ever!  He knows just how to push his siblings’ buttons and drive them crazy which drives his mama crazy.  And he does NOT smile for pictures.

Here’s my beautiful, camera-loving baby.  Miss Henley loved taking pictures with her cousins.  She loves the older kids.  She loves the camera.  She loves watching adults act silly to get the kiddos to smile.  That’s a win-win-win situation for her! 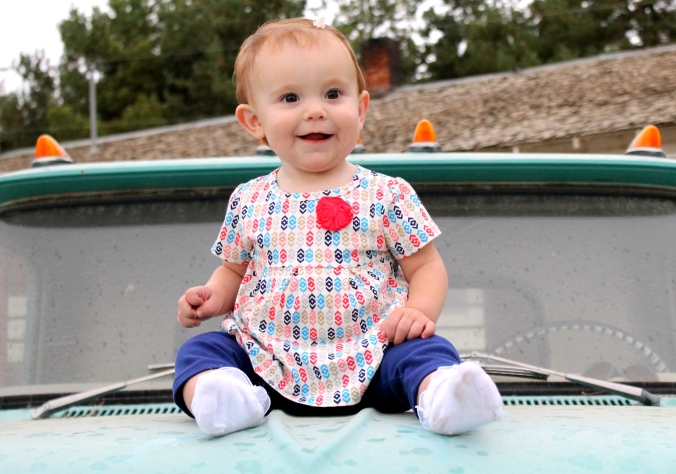 Livy was a little nervous to take pictures, but after watching her big sisters she relaxed enough to give me a hidden grin. 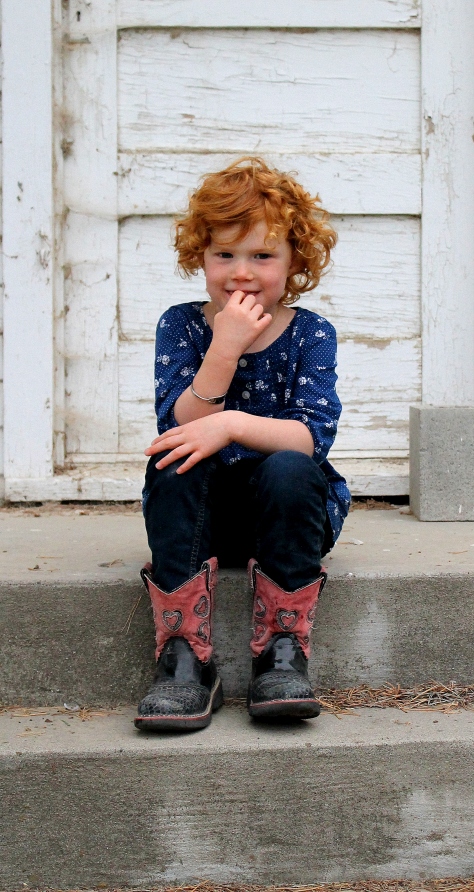 Her hair is amazing.  Bright red and ringlet curls.  It doesn’t get cuter than that! 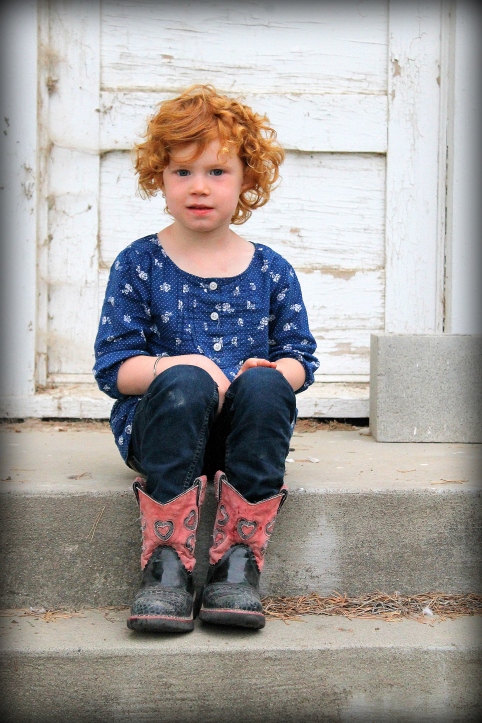 Miss Natalie Blazzard.  Where to begin with this little beauty?  She just recently became a big sister.  She loves princesses.  She’s a ham for the camera too!

Here she is with her beautiful mama and baby sister. 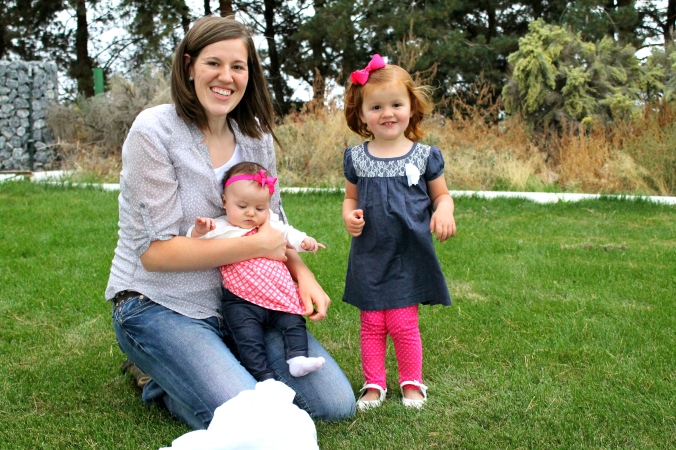 Oh and these little monkeys!  See Trey not smiling in this picture too?  No matter how funny we adults thought we were he wouldn’t give it up.  Still love this picture though.  These cuties belong to my sister Annie.

Stylin’ Miss Cambree with her leggings and booties.  Cambree is eight months older than Henley.  Whether it’s sharing chips, her sippy cup, or her baby dolls with Henley she is quite the helper!  I have a strong feeling those two are going to share in a lot of trouble-making too.

Miss Afton!  She is just two months younger than Henley but she is taller and chubbier!  I’m sure as the two of them get older they will be best buddies, but for now they both like the older, more entertaining kids around.

Doesn’t Mark look exactly like a farmer with a brand new–or at least new to him–truck on his hands?  I think this describes his personality perfectly.  Mark loves to farm and ranch and he is proud of it.

Here’s Miss Millie, poor girl had just woken up from a nap.  That’s exactly how I look when I first wake up.  Except not that cute.  And my hair doesn’t have a pretty flower in it.  She and Livy are quite the pair of inquisitive little girls, and they keep their mom on her toes!

This beautiful young woman is my niece Aliza.  She was a wonderful baby-holder during the group photo!  She’s a regular bookworm and is always happy to help with the littler kids. 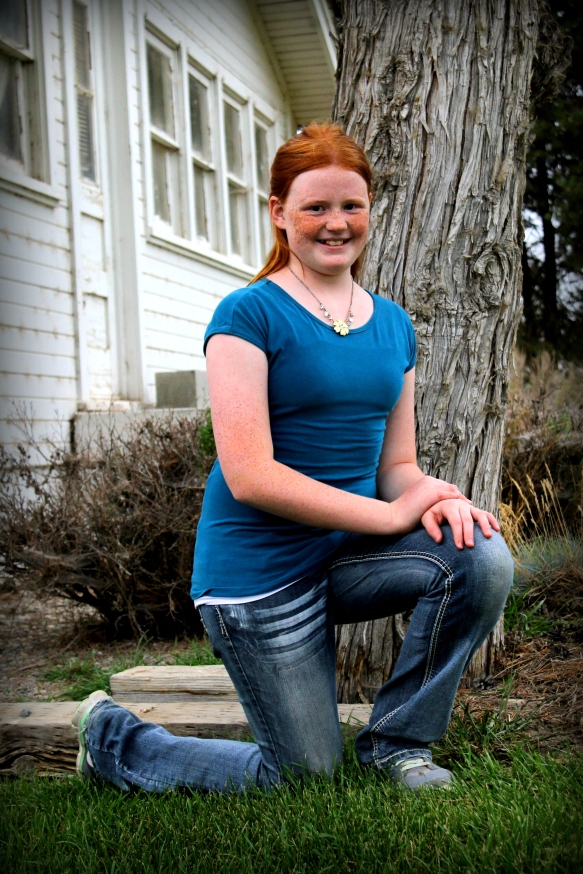 Here’s my nephew John.  He’s quite the mover as could be seen in most of the group photos.  He is in a different spot in each one!

This is my niece Addie.  She has so much spunk and fire running through her probably due to being born between three rowdy boys.  She was my most willing model all night, asking repeatedly if she could take another picture.

This little cutie is my nephew Reed.  He was so sweet about taking pictures!  I asked him to sit on the steps and smile for me.  Then I asked him to squint a little less.  He said “what?” 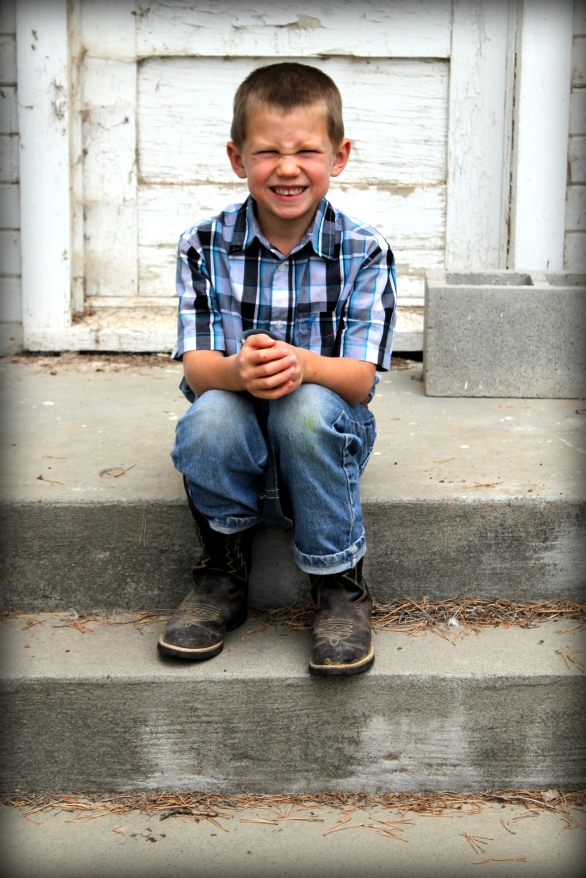 And that’s how we got this darling picture!

Miss Anna is the oldest out of all the grandbabies (20) of my parents.  She is turning into such a beautiful young lady.

I love how fun this picture is!  And I love that Anna was nice enough to wrangle Miss Henley during the group photo. 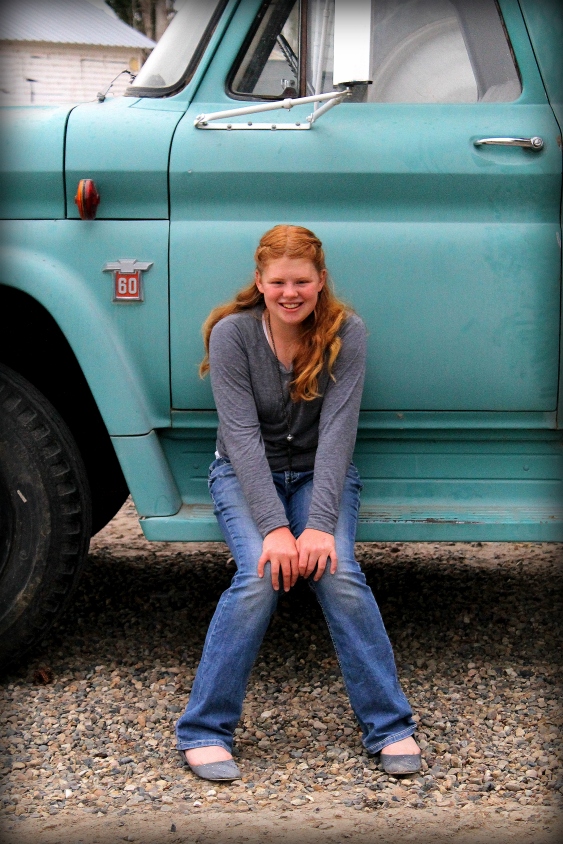 And last but certainly not least is my nephew Harold.  He is so so tall.  It makes me feel really old.  He’s supposed to be an ornery toddler not an ornery almost teenager!  He only let me take this posed picture after I agreed to take one of him on the very top of the sprayer later on.

There are a few more grandbabies but I didn’t get individual shots of them this time around.  It’s tricky to get everyone when there are so many.  They’re a such fun lil’ sweeties though.